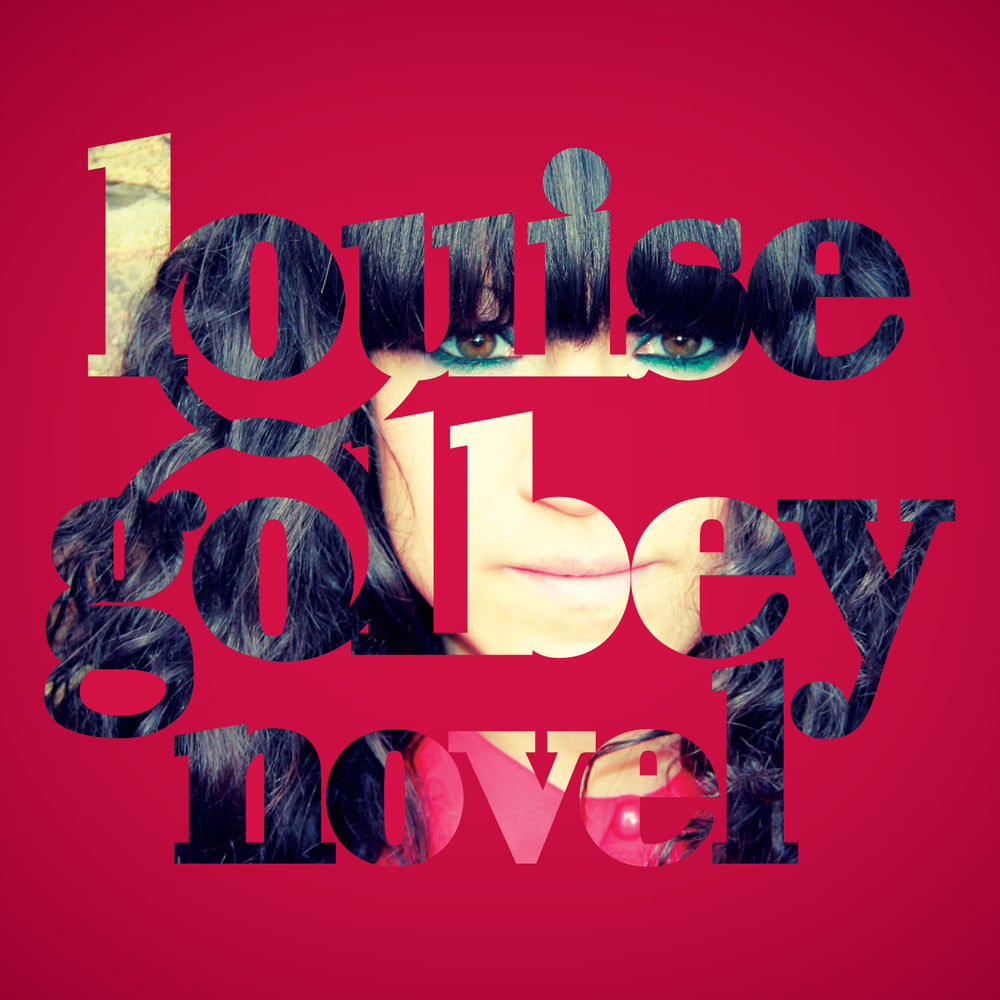 Get your hands on a copy of the album before its official release!